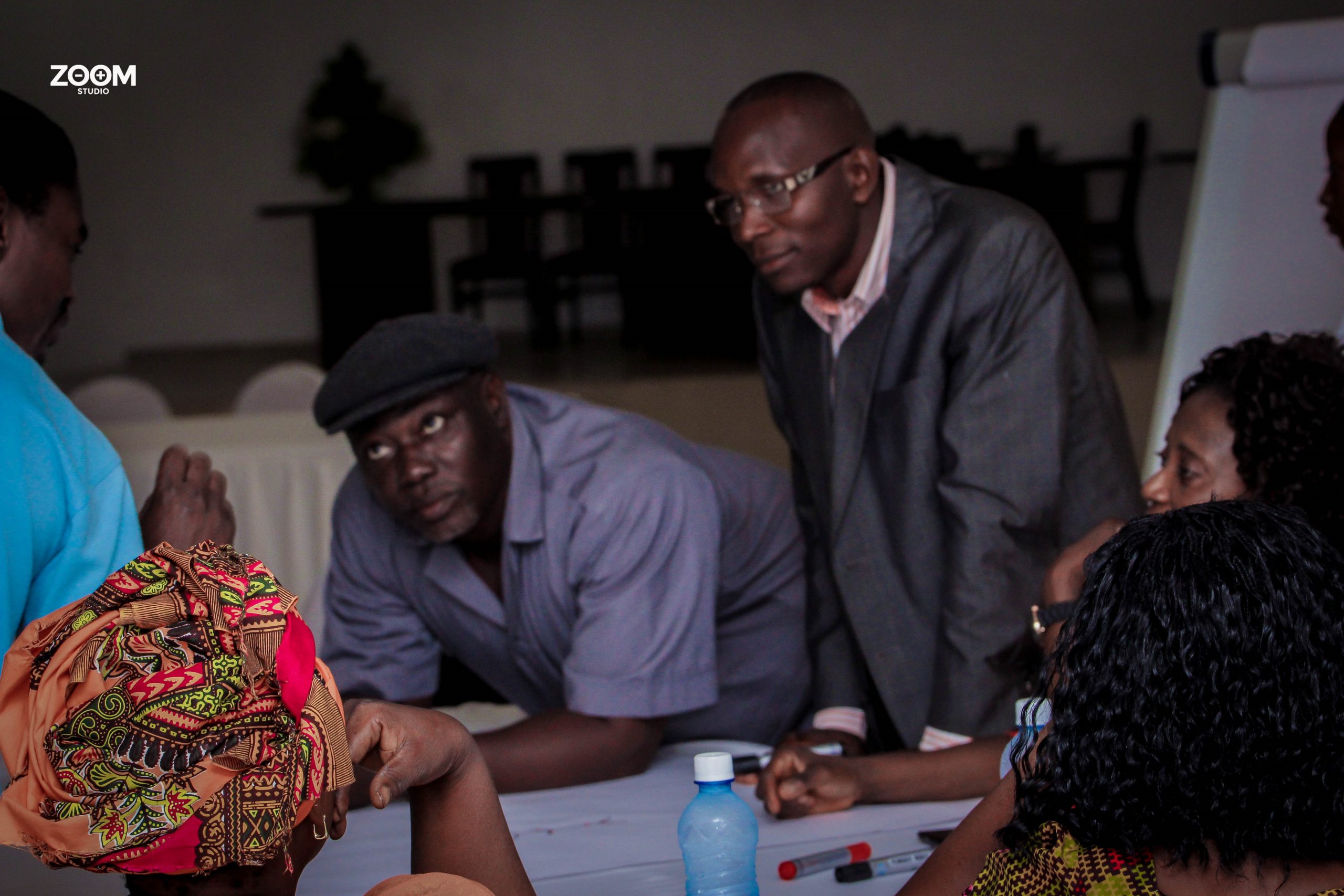 Missed or want to revisit the session? The YouTube video is here.

Dr Haja Wurie of the ReBUILD for Resilience consortium presented ‘Bridging the gap before, during and after crisis in fragile settings – the role of CHWs in Sierra Leone’. CHWs create a vital link between communities and health systems, particularly in fragile settings. This presentation covered how CHWs were strategically placed to provide services to vulnerable groups before, during and after a shock to the health system in Sierra Leone. During the Ebola outbreak, in a climate of mistrust, CHWs were a trusted source for health education and social mobilisation. They had the potential to maintain service delivery at the primary level, within their scope of work.

In the post-crisis and rebuilding phase, CHWs play vital roles in rebuilding of the health system, including crisis responsive systems. The session built on work undertaken during the ReBUILD project.

Amuda Baba (of Institut Panafricain de Santé Communautaire et Medecine Tropicale and who was involved in ReBUILD) presented on the role of CHWs in the situations of extreme fragility in Democratic Republic of Congo, with a focus on their role in maternal and newborn health and prevention and mitigation of gender-based violence.

This website uses cookies to improve your experience while you navigate through the website. Out of these, the cookies that are categorized as necessary are stored on your browser as they are essential for the working of basic functionalities of the website. We also use third-party cookies that help us analyze and understand how you use this website. These cookies will be stored in your browser only with your consent. You also have the option to opt-out of these cookies. But opting out of some of these cookies may affect your browsing experience.
Necessary Always Enabled
Necessary cookies are absolutely essential for the website to function properly. This category only includes cookies that ensures basic functionalities and security features of the website. These cookies do not store any personal information.
Non-necessary
Any cookies that may not be particularly necessary for the website to function and is used specifically to collect user personal data via analytics, ads, other embedded contents are termed as non-necessary cookies. It is mandatory to procure user consent prior to running these cookies on your website.
SAVE & ACCEPT